Price:
Depends of the group
Details:
Duration of the tour
12 hours
Dates (upon request)
Description of the tour
Grodno in Belarus is like Florence in Italy, this city is called an open-air Museum. Currently, it is generally recognized that Grodno is the leader in preserving the historical and cultural heritage in Belarus. More than 80% urban architectural gems have survived unchanged. When you get to Grodno, you will have a complete feeling of being in Europe. Moreover, on the streets it is very easy to hear the Polish language, as the number of tourists from Poland increased recently. In addition, Grodno is also a visa-free city you can get to without a visa traveling by car, which makes this city even more attractive to Europeans. Why this city is absolutely unique? Several times the destinity of the states, which included Belarusian lands during different ages, was decided in Grodno. Our team offers you to go to explore the city of Grondo taking an individual private tour with a guide.

During the tour you will see:


The Old and the New Castles

They are located just in front of each other. The ruins of the Old castle you can feel the antiquity and mystery of the Middle Ages. It is believed that the construction of the castle was initiated by Vytautas, the most powerful ruler of such a state as the Grand Duchy of Lithuania, which included Belarusian lands. Under Vytautas, the GDL reached its heyday, the state stretched from sea to sea (from the Baltic to the Black sea) and covered an area of 1 million square kilometers.
In the New castle, the fate of such a Polish-Lithuanian Commonwealth was fulfilled, the so-called silent seim was held here. The seim gained was famous because it lasted only for one day. He went down in history as a "silent" one because the king accepted the demands put forward to him almost without a word said. In a short time, the "Silent seim" led to three sections of the Commonwealth between Austria, Prussia and Russia.

Kolozha Church is unique in that it was built in the XII century and partially preserved to the present day. This is the only monument of old Russian architecture, which has no analogues in the Balkan and old Russian architecture. A feature of the temple are multi-coloured ceramic crosses and stones decorating the outer surface of the walls. Be sure to go inside and hear the echo. The guide will tell you the secret!

Continuing to get acquainted with Grodno, we will look into a Large choral synagogue, now operating. Its history dates back to the XVI century. Being located in the city centre it immidiatly catches an eye. That's why the Nazi during occupation had chozen the building of the synagogue for Jewish Ghetto, what was very cynical. More often it was used as a gathering place for Jews before being sent to concentration camps for executions. Nowadays there is a museim of Jewish history.

The Church of St. John in Grodno is a historical and cultural object of neo-Gothic sacred architecture of the early 19th century. The Lutheran Church appeared in Grodno after appearance of the Evangelical Lutheran community according to the invitation from the city head. In Grodno there were 15 Royal manufactories, and German worked at it, moved to Grodno and needed a place to worship. The king gave to them tavern building, which they transformed into church. Being the only Lutheran Church with parishioners in the country makes it unique.

Another spiritual component on the Neman river is the majestic Catholic Church of St. Francis Xavier. The Catholic Church in Grodno has the status of "Small Basilica" . It was constructed here in the middle of the 17th century as part of a Jesuit monastery.

This temple was built in 1907 in memory of the soldiers who died in the Russian-Japanese war. For a long time it served as a garrison Church. The project was based on the Church of the Caspian infantry regiment in New Peterhof, but local architects added new elements. Above the pseudo-Russian-style temple, a bell tower with a height of 39.5 meters has grown. In 1921, the Church from the garrison turned into an Orthodox Cathedral. On the eve of the centenary of the temple was its large-scale reconstruction. Its bright pink colour pleases an eye even on a dull day. Absolutely worth visiting.

Apart from all these remarkable pieces of architecture Grodno has multiple museums to surprise you.

We would recommend you do visit the following ones during the individual tour to Grodno:

As you can see Grodno is an awesome European-like city, that definitely worth a visit. And the best way to explore it is to take an individual tour, because on the way to Grondo in comfortable with a private tour-guide there will be an opportunity to turn from the highway to discover different gems of Grodno Region. To book a tour and to know more details, please, fill in the form or contact us using messengers or e-mail.
More itineraries 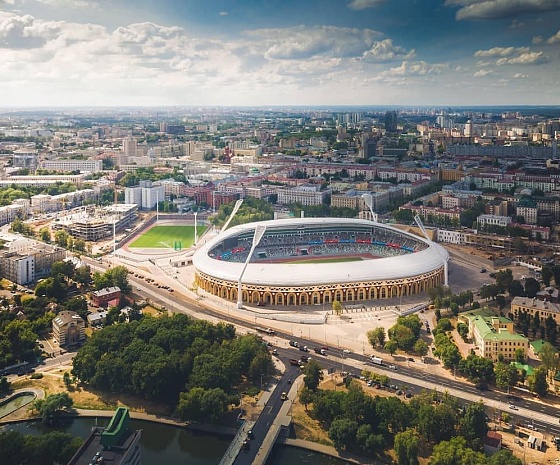 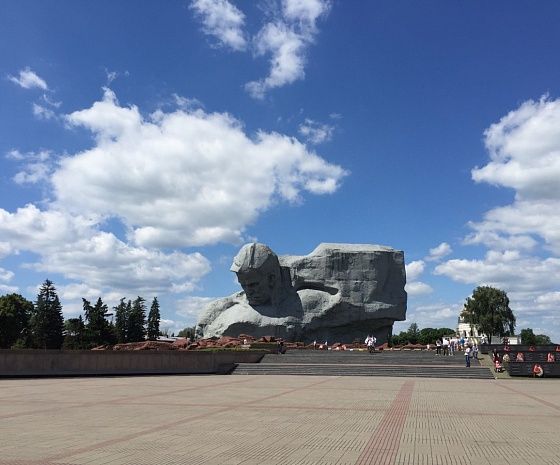 TOUR TO BREST AND BREST FORTRESS
Leave your e-mail and our manager will contact you soon!
Write your phone nubmer or e-mail
Enquire or book
Your request is accepted