Minsk as the capital of Belarus has probably the widest range of museums in the country. Sometimes the weather in Belarus can make unpleasant surprises with rain, wind, snow and you can think about where to spend you free time because it is impossible to stay outside. But what museums are really worth to go to? Here is the list of museums which our team highly recommend:

The Belarusian State Museum of the history of the Great Patriotic War is the first in the world dedicated to the bloodiest war of the XX century, and the only one in Belarus created during the Nazi occupation. Today it is one of the most important and largest museums in the world – along with the richest collections in Moscow, Kiev, New Orleans – which tells about the events of the Second world war.
In these terrible years Belarus lost every third inhabitant. About 3 million people were killed, including almost 50 thousand partisans and underground fighters. The collection of the World's first Museum of the war was founded in June 1942, when no one could imagine how long this bloody tragedy would last... the Tragedy of the war occupies a special position in the hearts of Belarusians, and if you want to understand this people, the Museum is mandatory to visit.

There are special places in every big city. There are places that visit to pass for fashionable; there are places that give the right to be called a cultured person; and there are those that come at the call of the soul and heart, those in which you begin to understand that the beautiful and delicious is very close. For 76 years in Minsk there is a place where people come to enjoy the picturesque splendor. And this place is the national art Museum of the Republic of Belarus. In the exposition, branches and storehouses of this Museum there are more than thirty thousand works that form twenty different collections and make up two main Museum collections: the collection of national art and the collection of monuments of art of the countries and peoples of the world.The national art Museum of the Republic of Belarus has long ceased to be just a Museum. It is both a concert venue, a lecture hall, an interactive location, and a temple of art.

Museum "Country mini" - this is a great attempt to embrace the vast Belarus, to gather in one place those attractions of the country, which in real life are separated by hundreds of kilometers. Especially for you, we have compiled a list of 70 most important and interesting sights of the country, which gradually fill the Museum with mini-exhibitions. Today the Museum presents 20 models of the most important objects of architectural and historical heritage of Belarus.

Azgur Museum stands out from the list. Azgur’s works are represented all around the city, the most recognizable are the ensemble on Yakub Kolas square and one of the high reliefs of the monument on Victory square. This man saw the beautiful and represented it in plaster, marble and bronze. And yet... they say, being an atheist, as a student, he brought the school coffin to the workshop which he filled with shavings and slept in it in spite of God. Besides, it seems, God forgave him and give Zair Azgur a special talent. The museum is now located on the basis of the last and most favourite workshop of the famous sculptor (built in 1984). It can be compared with a fortress. For everyday work from eight in the morning to eight in the evening Zair Azgur spent here about 11 years – by the time he had already become a folk artist. The main hall of the Museum is on the second floor. From the doorway, he strikes a great space and the impressive size of the sculpture. Busts, models of monuments, sculptural groups – on high racks and near them about 300-hundred works are stored. Azgur captured the most famous people – politicians, rulers, war heroes, scientists, cultural figures, including Lenin, Stalin, Roosevelt, Churchill, Mao ze Dong, Kim Il sung, Yakub Kolas, Yanka Kupala, and many others. Works in the sculptural hall are placed in the same order as during the life of the sculptor, no one moved them. Either because they are heavy, or because the monuments of those who lived before us are so plausible that it is hard to touch them. For the life of Zair Azgur have created over a thousand sculptures and has become the acknowledged master of psychological portrait. His works seem to be very alive. Visit museum and make sure of it. As additional bonus sometimes the inner yard of museum is transformed into a cultural space with music concerts, exhibitions and silent cinema.

The Museum of Alivaria closes our list of the most interesting museums. This brewery is 155 years old! During occupation of Minsk by the German aggressors the plant didn't stop the work. It was marked with a special mark on all maps to avoid bombs. Now it is an operating plant that produces several Beers. Also, when the factory was founded by the Museum and local staff spend a fascinating tour. The tour passes through the historic part of the current production, accompanied by an entertaining story about stratigically the company's history and main stages of brewing. The tour includes professional tasting of two types of beer. Or you can choose a tour without going to the functioning enterprise. Workers of the museum can tell you about the process, the smell, different types of beer and make a degustation for you. Maybe after this tour you will decide to open up your own brewery, who knows.
Minsk has much more interesting museums, but we told you about the Top-5 according to the opinion of our company. Moreover, visiting museums is a good option when the weather outside leaves much to be desired. Check out what else you can do in Minsk during bad weather! 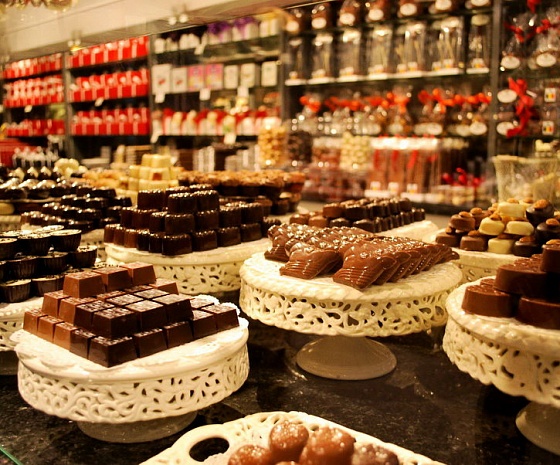 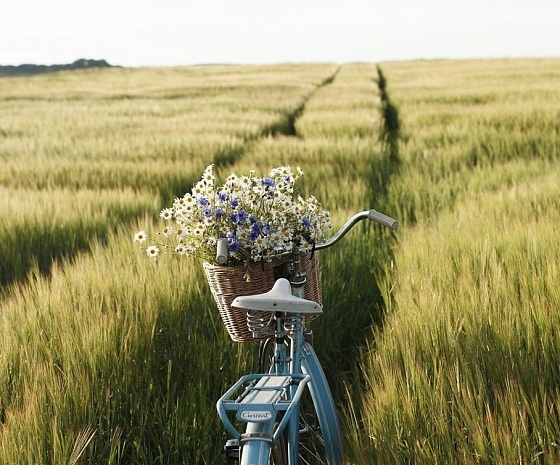